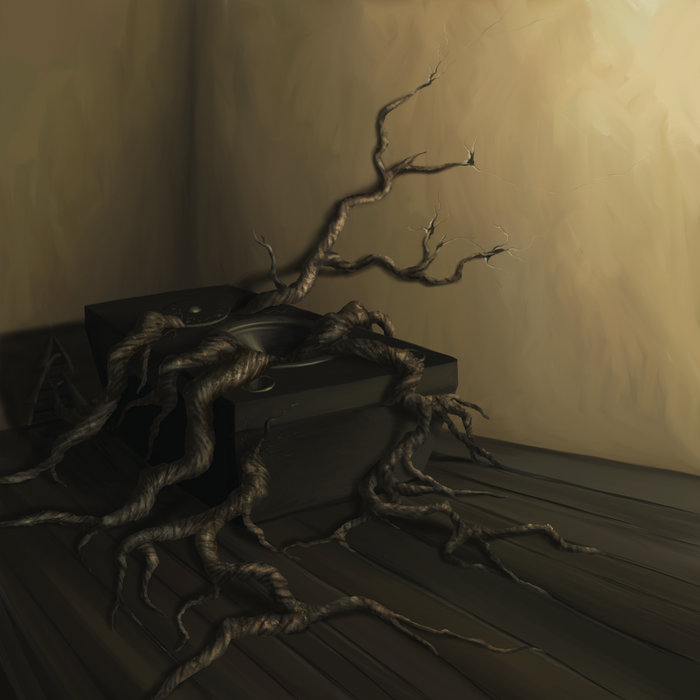 This album contains the instrumental versions of all vocal songs from the album "Nine Leaves" - it does not contain "Full Moon" which was originally without vocals.